Did you know that married couples retiring at age 65 will average $260,000 in healthcare costs? Even more will be needed if a chronic illness care is required! This makes healthcare the second largest expense in retirement.

Let’s look at an example:

An FA in Pittsburgh had a client with sizable nest egg worth around 2 million. The FA never thought about covering this client in the event of a long-term care need, as the client had enough assets to “self-insure” if the situation came up.  Fast forward several years. The client was diagnosed with dementia and was confined to a nursing home for over 12 years. The client’s children were forced to spend down over $1.5 million dollars. Not only were the heirs out $300,000 per child, but the advisor lost their potential investment too. When the client passed away, her children took what little assets were left in her portfolio and moved them to another FA, their trust in the first advisor having been destroyed. Don’t be this advisor!

If the FA had simply suggested the client carve out a sliver of their assets to purchase the LTC rider, the clients’ portfolio may not have been depleted. The beneficiaries’ trust would have stayed with the FA, and their assets could have gone to the FA too! 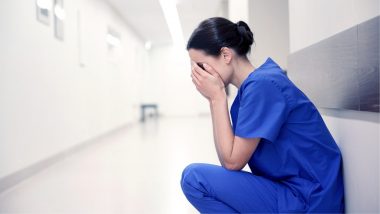 The Caregiver Crisis in America 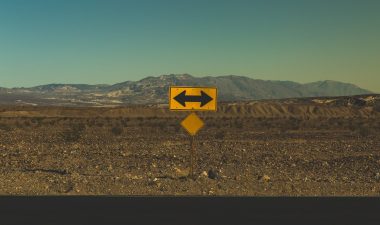 Which Asset Would You Choose? 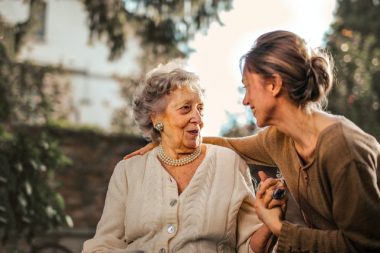 Life Insurance You Don’t Have to Die to Use