After a decades-long streak of low interest rates, there’s been an uptick in inflation. In April, the consumer-price index jumped 4.2% in April from a year earlier—the highest 12-month level since the summer of 2008—up from 2.6% for the year ended in March. The index measures what consumers pay for goods and services, including clothes, groceries, restaurant meals, recreational activities, and vehicles, but not energy, food, and other volatile categories.

Many are worried that continued government spending and budget deficits are creating a stronger inflationary environment for the coming years. For retirees who are living on their savings, that’s a significant concern because higher inflation increases the risk that retirement costs will outpace the growth of their assets. Retirees need a way to manage inflation risk to maintain their standard of living in the face of rising prices. 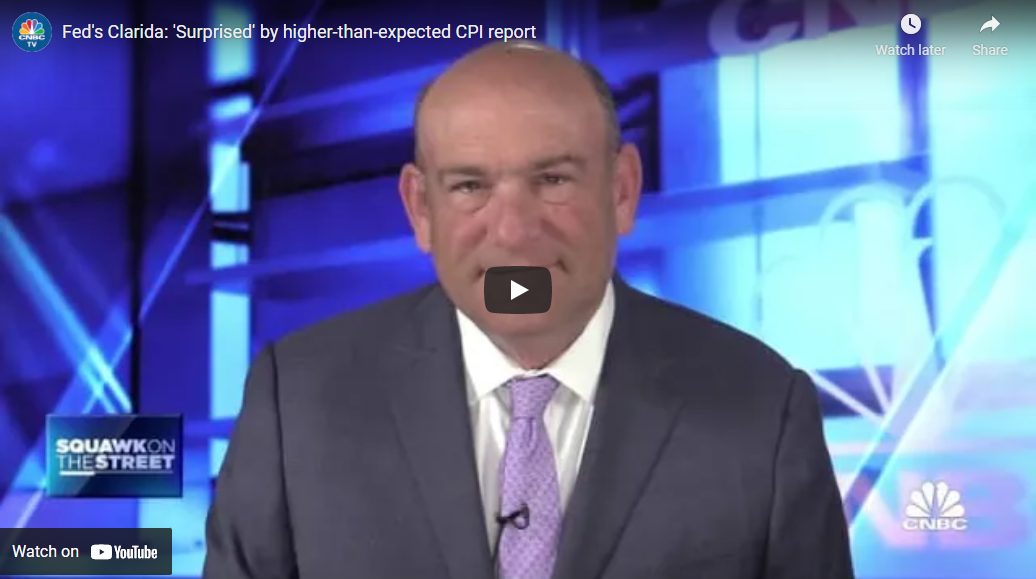 While it is possible to build in cost-of-living adjustments to annuity payments, or to invest for growth in deferred annuities, annuities cannot generally be expected to provide a growth in protected lifetime payments that will keep pace with higher-than-expected price increases. However, since a retirement income plan combines different tools which can be useful for managing different risks, annuities can serve as a financial foundation by providing protected lifetime income — allowing the balance of a client’s overall portfolio to be invested in other assets that offer greater long-term growth potential to help protect against inflation.

Obtaining inflation protection within an annuity means less spending early on for more spending later. Consequently, an annuity with a lower payout rate will require a larger premium to build up the same initial spending power. Alternatively, the same premium amount will buy less initial income when this income grows over time.

With level annuity spending that does not grow, more initial income can be supported by the same premium. The tradeoff is that the remaining investment portfolio must also cover the subsequent inflation adjustments that the level annuity does not provide. Less can go into the annuity initially, leaving more in the portfolio, but the subsequent demands on the portfolio will be greater to compensate for the missing inflation adjustment for the annuity portion.

Also, the lower withdrawal rate from investments that corresponds to using an annuity with level payments can help assets grow and better manage risks related to market volatility. The higher spending need later in retirement can be more effectively managed by the investment assets held outside the annuity.

For example, suppose a retiree wants to spend four percent of their initial retirement assets, and to have this spending grow with inflation. If the retiree places half of their portfolio in an annuity with a five percent payout, then the other half of the portfolio only needs to use a 3 percent withdrawal rate to meet the overall income goal. That lower initial withdrawal rate more than compensates for the later demands on spending in most of the tests I run.

The common concern about annuities not providing inflation protection frames it as an all-or-nothing decision – a false choice if ever there were one – rather than recognizing that the annuity can make it easier for the other non-annuity assets to be a source of inflation protection. While there is a risk because there is not an asset specifically linked to inflation, my research suggests that this partial annuity strategy can be effective because of the risk reduction and enables a lower withdrawal rate from remaining investments. The retiree can manage the inflation risk through the investment portfolio and through the synergies of reducing market risks by being able to use a lower distribution rate from the remaining investments.

While the inflation-adjusted spending for many retirees can be expected to decline with age, other income sources, such as Social Security, will adjust their benefits with inflation.

And as partial annuity strategies mean that only a fraction of overall income is provided by the annuity, it may be the case that an income annuity with level payments will match the spending needs of real retirees more precisely. However, if retirees do find their inflation-adjusted reliable income is falling short of their longevity spending goals, they should consider purchasing additional annuities later to support more reliable income. 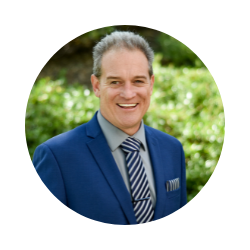 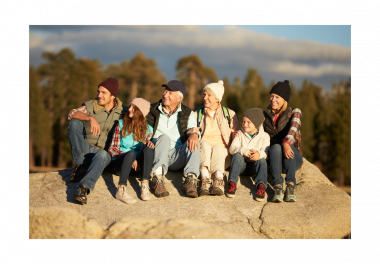 The Rise and Importance of Longevity Planning 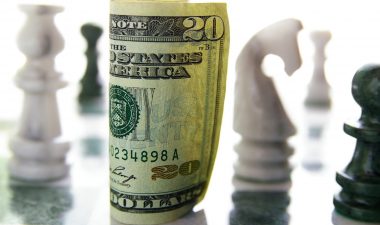 4 Money Moves to Consider as Your Clients Reach Retirement 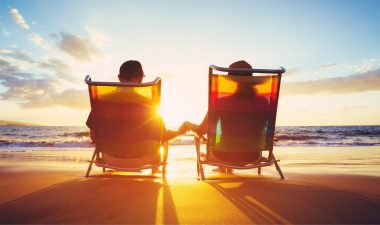 4 Things to Consider Before Your Clients Retire Early